Other people’s words about … slowing down

He opened the window and let in the ocean, gulped in that grey air as though oxygen was enough to save him from the people in the house, watched the waves, noted the dark rip forming at the southern end of the beach. He ignored the sound of Charlie’s voice in the lounge, hilarious, oblivious, the sounds of the girl in the bathroom behind him, scrubbing insistently; called to mind the tentacles of the cloud from earlier, saw the colours he’d mix [if he were to paint it], the strokes, the shapes. After a few moments, his breathing slowed and he began to enter the place where no one else could come.

It’s hard to know what to say, let alone what to write about, in times like this. Surely I am not alone in beginning to think of 2020 as the year of disasters — first, here in Australia, the bushfires; then, globally, the COVID-19 pandemic. 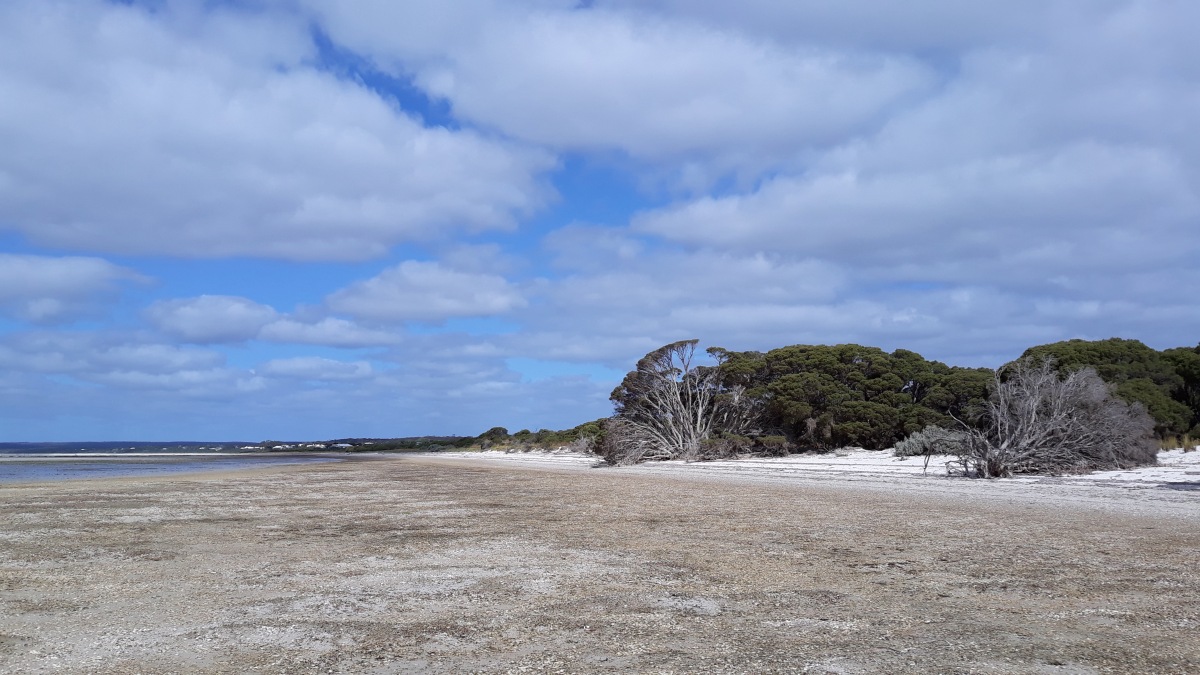 About the coronavirus, I have nothing useful to say. It is only just beginning to hit here in Australia, and — despite the chance that Australians had, over the last few weeks, to learn from people’s experiences of it in the northern hemisphere — it appears that we have done very little to protect ourselves. Though we are not yet in lockdown, I suspect we will be soon.

Birds of a feather

Before the coronavirus situation began to escalate here, I was lucky enough to have the chance to slip away for a few days to Kangaroo Island. The photos in this post are from those few days.

Half of the island — yes, half — was destroyed by the bushfires earlier this year. Even without the pandemic, it is a time of great sadness on the Island. 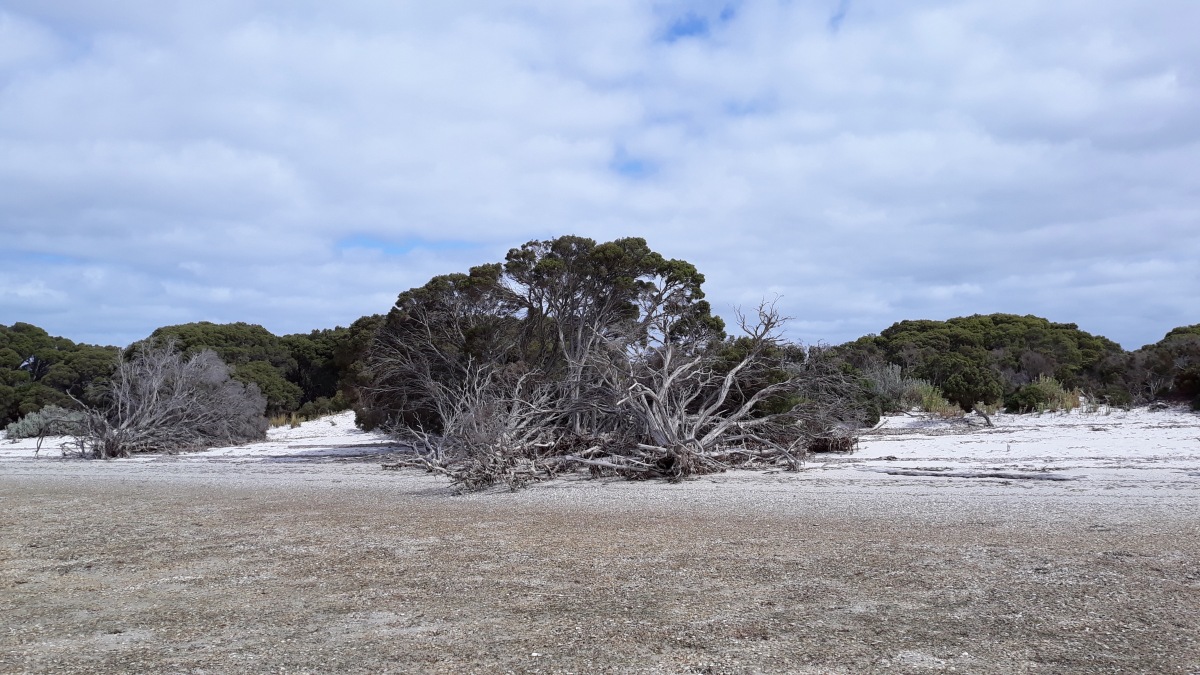 But I have nothing to say about that sadness, either. Instead, my photographs here celebrate, I hope, the beauty of the unburned half of the Island. In times of sadness, we have to find things to celebrate, yes? 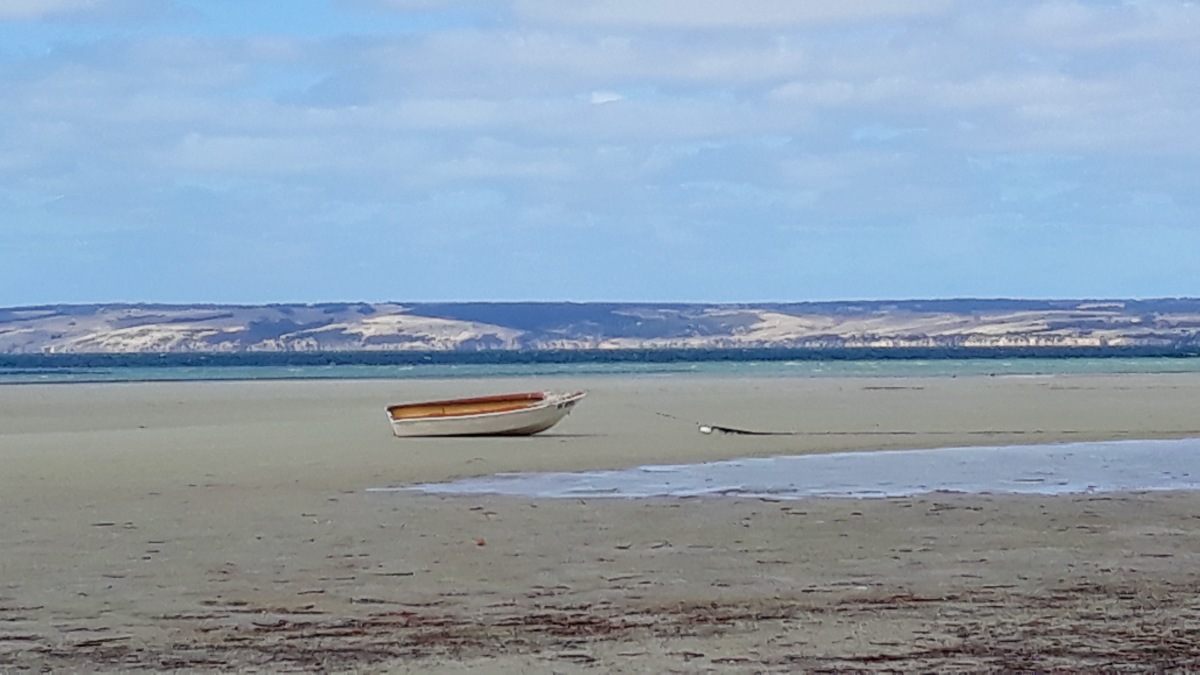 Also, to borrow Belinda Castles’s words from the quote above and to use them in a different context, we have to slow down, despite our panic; we have to breathe in fresh air. We have to turn inward, finding and enter[ing] that place where no one else [can] come.

In the end, we have to find a way, within ourselves, to survive.