Other people’s words about … memory

From ‘The Light Years‘
by Elizabeth Jane Howard

Today’s quote is a long one, so I’ll keep my own words short. Howard in this passage describes, poignantly, two things — first (and most obviously), the way our experiences are filtered by our own perceptions and then, further, by our own memories, so that the way one person remembers something can be entirely different from the way another remembers it; and second, she describes the summer of 1938, which was the year before World War II began, though Howard — deliberately, I think — does not say so in this passage, and does not have her characters remember it that way. 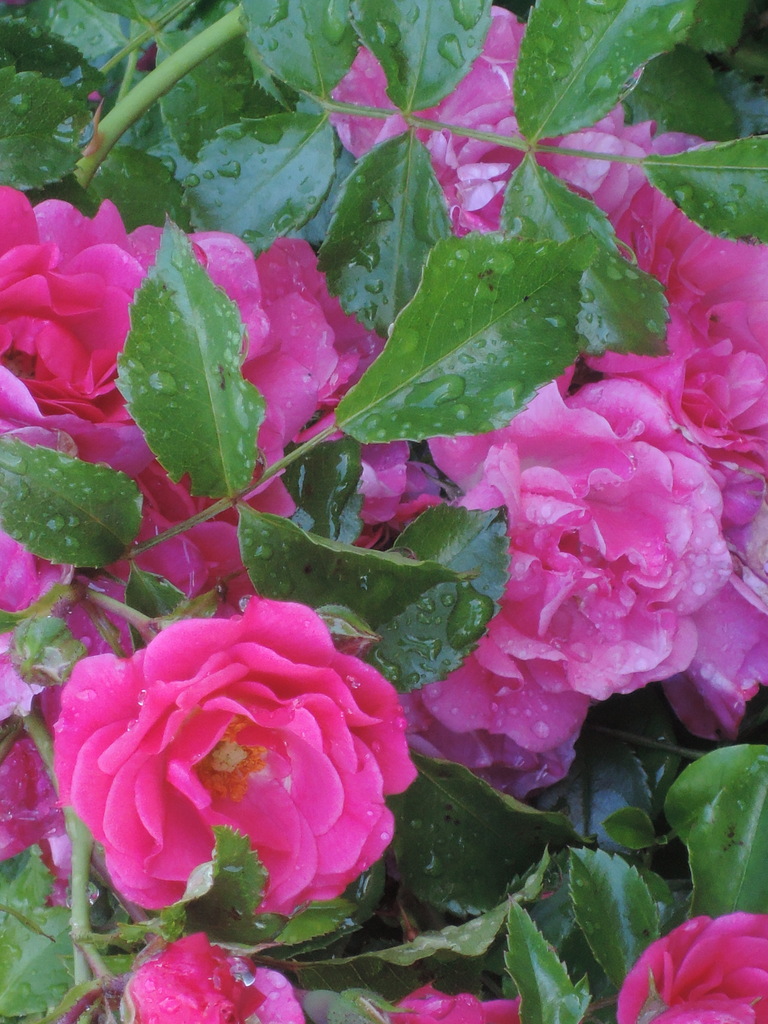 2 thoughts on “Of peonies and perception”