Other people’s words about … ageing

When I was thirty, I felt sure that a paradoxical reward awaited me at sixty, if I made it that far. Having never had any beauty to lose, I reasoned, I’d be exempted from mourning its loss. But as I’ve grown older, this proposition has turned inside out. I see now that I did have at least some beauty — not much, but some — and exactly because I had so little, I could hardly afford to lose it. Now, at this inconvenient moment, I realise that I do care about my looks. I find myself spending more energy compensating for my inadequacies than I used to. I search for becoming clothes. I color my hair. I experiment, in a gingerly [sic] way, with makeup. I suspect these efforts don’t do a lot for me, though they do make some difference, if only in letting people know I’m trying.

From ‘At Sixty-Five’
by Emily Fox Gordon

I am closer to fifty years old than I am to sixty-five: my fiftieth birthday is next year, 2020. And yet, already I understand that inconvenient moment Emily Fox Gordon describes in the passage above.

When I was a young woman — that is to say, when I was in my twenties and thirties — I went makeup-free. I washed my (uncoloured) hair and let it drip dry; I applied nothing other than sunblock to my skin (not even moisturiser). And, oh, I bought all my clothes from op-shops: jeans, shirts, trousers for work, jackets. I still remember the pretty, floral-patterned strappy dress I bought from my local St Vincent’s op-shop to wear to my niece-in-law’s wedding, which cost $3. I happened to be very thin at the time, because of a digestive illness, and within six months of the wedding, I was well again, which meant that I could no longer fit into it. But I kept that dress for years afterwards. Every now and then, I would pull it out of my wooden chest to look at it: to run my fingers over the soft, thin, flowered fabric.

$3! To prepare for the wedding, I’d pulled the dress over my head twenty minutes beforehand, brushed my hair and tied it back in an elastic band, slipped on a pair of sandals (the only pair I owned), and then spent a couple of minutes debating over whether I’d need a (secondhand) jacket or not, because it was an outdoor wedding, and there was a cool breeze blowing through my window. And then I grabbed my partner’s hand, and we left for the wedding. 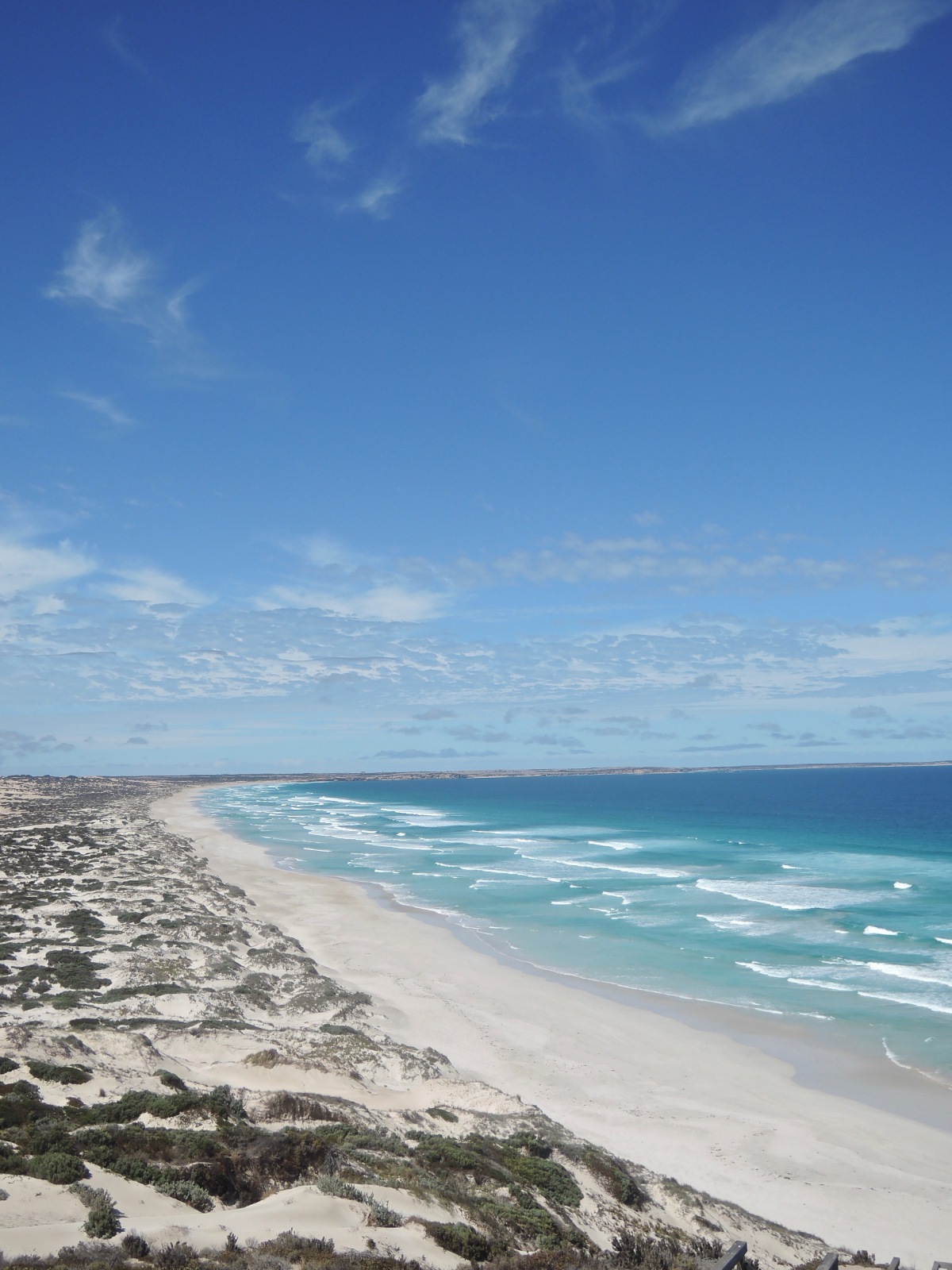 Yorke Peninsula: View from the cliffs

If you had asked me during those years what guided my fashion style, I would have said — very proudly, very innocently — that I went for a ‘natural’ look. What I wouldn’t have said, because I didn’t yet realise it, was that I went for a young, natural look. I didn’t yet understand that the word ‘natural’, when it comes to a woman’s beauty, her appearance, is synonymous with the word ‘young’. I couldn’t have understood it back then. I was too young.

I found Fox Gordon’s essay in The Best American Essays 2014, a copy of which I borrowed from my local library to take with me on our latest camping trip to Yorke Peninsula. (Yes, I’m still enjoying reading essays.) It is a short essay, as essays go, but it is wise and witty and forthright, and almost every word in it rings true for me. (You can read it in its entirety here.)

Thirty years ago I assumed I would take the eccentric route as I aged, become one of those bluff, outspoken, truth-telling old women people claim to admire, even as they avoid them. That would have been in keeping with my strong contrarian impulse. But instead of growing bolder and more heedless, I seem to be growing more circumspect, more nervously observant of the proprieties, more conscious of other people’s feelings.

Now that I’m (almost) fifty, I, too, find myself becoming more circumspect, both in the way I dress and in the way I speak and act. I feel [my age] in my invisibility to strangers, Fox Gordon writes. And it fascinates me — no, let me be honest here: it astonishes me — that as women like Fox Gordon, women like me, grow more invisible, we grow in tandem more worried about how other people perceive us. This is a contrarian impulse that we could, perhaps, never have predicted when we were younger — again, precisely because we were younger. 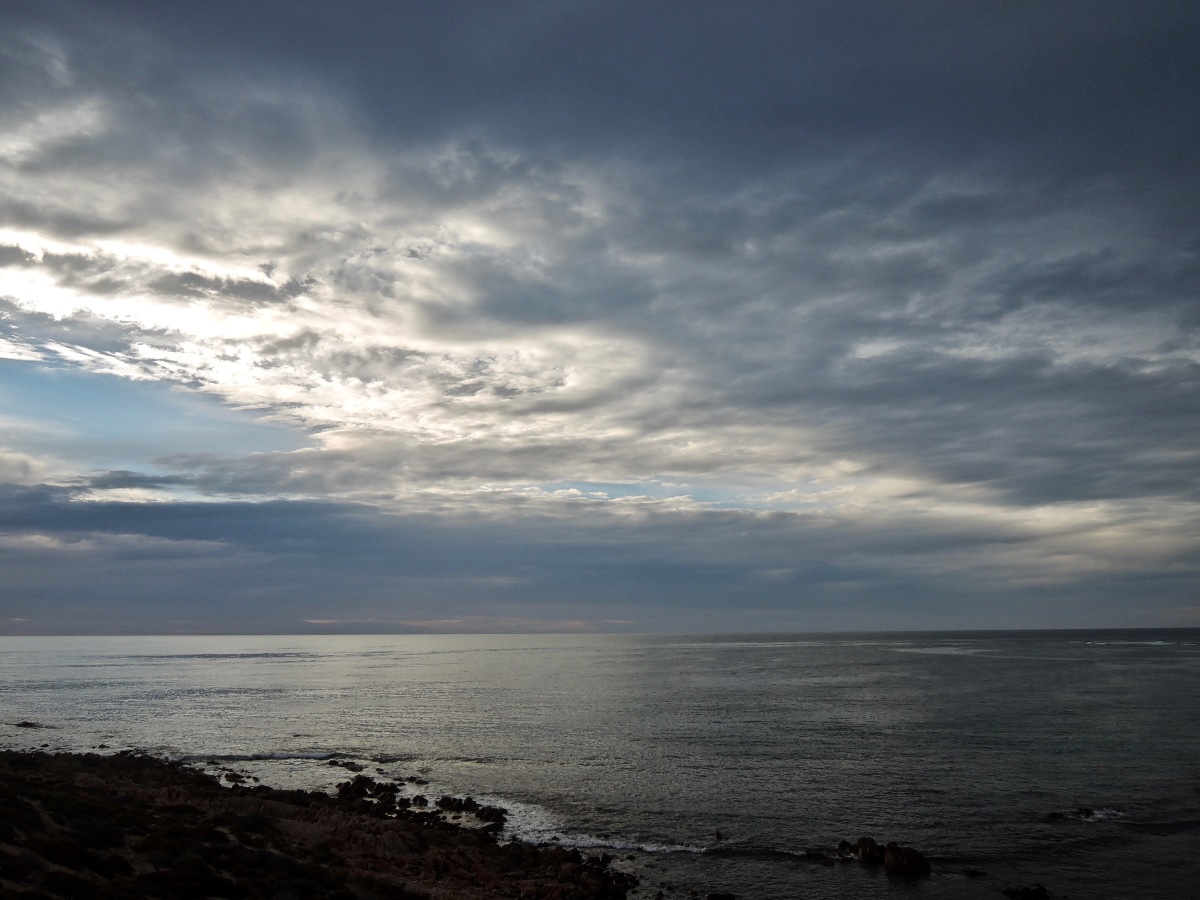 The day after we got back from Yorke Peninsula, I rode my bike to Semaphore, where I often go to buy my groceries and to borrow my library books. I parked and locked my bike outside the sushi shop, bought a sushi roll, and then wandered down the main street towards the library. There was a woman at the ATM as I walked by, her back to me as she withdrew her cash. She was around my age, or perhaps a little older: tall, lean, wearing easy, worn clothes, her hair tied back in a long, straight, grey ponytail. She had a slender face but a strong profile: short eyelashes, pointy nose. No makeup, as far as I could tell. I glanced at her as I walked by — once, and then again. Then again.

I thought of Fox Gordon. I thought of the old(er) woman I hope I will one day become. It came to me, then, that I was looking right at her, my role model, standing at the ATM in all her natural, worn, grey beauty.

There is room, I believe, for all of us. We can be contrarian, if we dare. 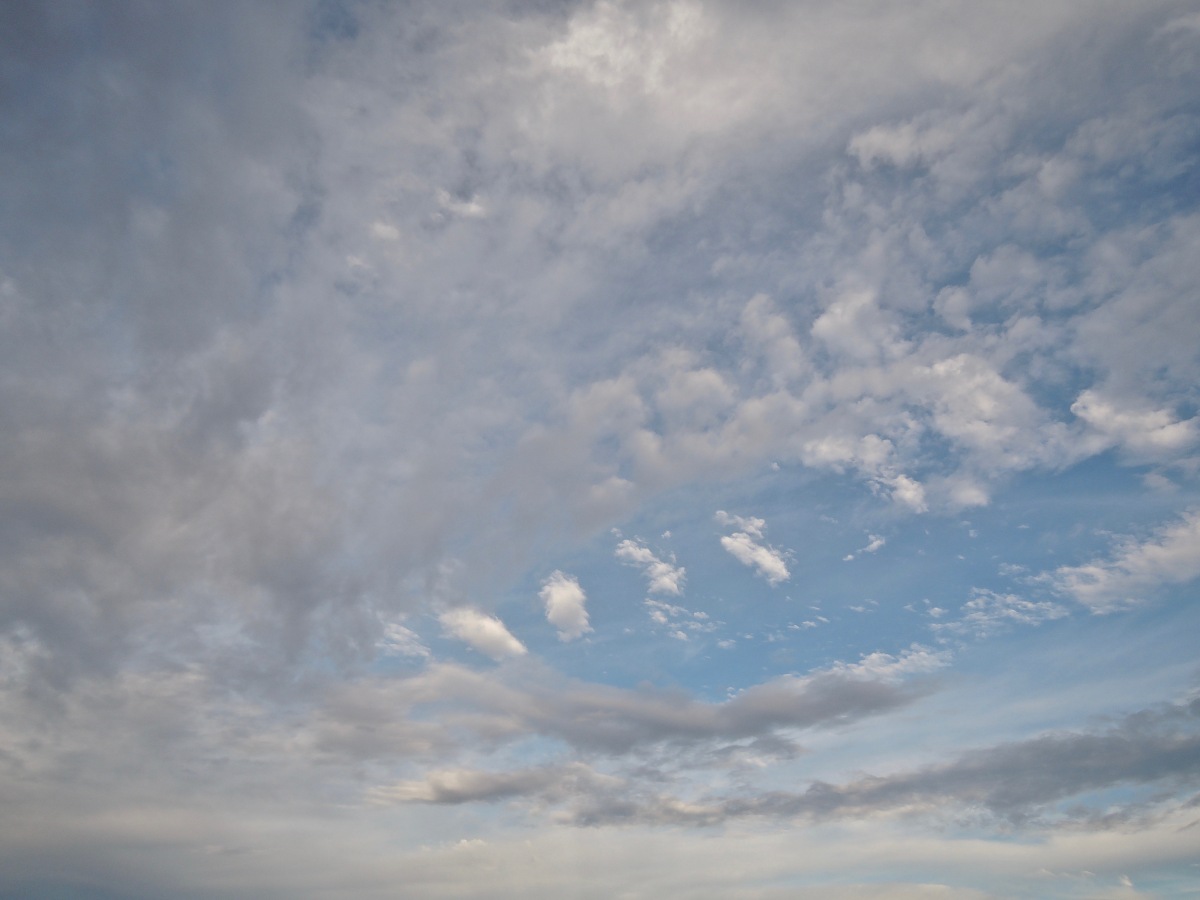