Other people’s words about … moments of beauty

Her head nested in spindly weeds [as she lay down in the grass]; the sky glowed preternaturally blue through the slats. As her breathing slowed, she noted a bee crawling along a blade of grass above her head. She counted its stripes, amazed to see them juxtaposed with the stripes of sky. The bee’s were a warning, the sky’s a promise she could not yet fathom, and for a moment everything seemed connected, aching beauty and imminent danger, the fragility of the bee and the scalded roof of her mouth, the transcendent savour of [the stolen loaf of freshly baked] bread and the fact that she was literally lying in a ditch.

From ‘Tess of the Road’
by Rachel Hartman

I love this passage, in which the protagonist of Rachel Hartman’s novel, Tess, feels utterly present in a single moment of her life: feels herself watching the moment as it unfolds. Tess’s experience of this moment, her sense of being present in it, is what a meditation teacher might call an experience of mindfulness. And yet the description is beautiful rather than didactic, descriptive rather than prescriptive. 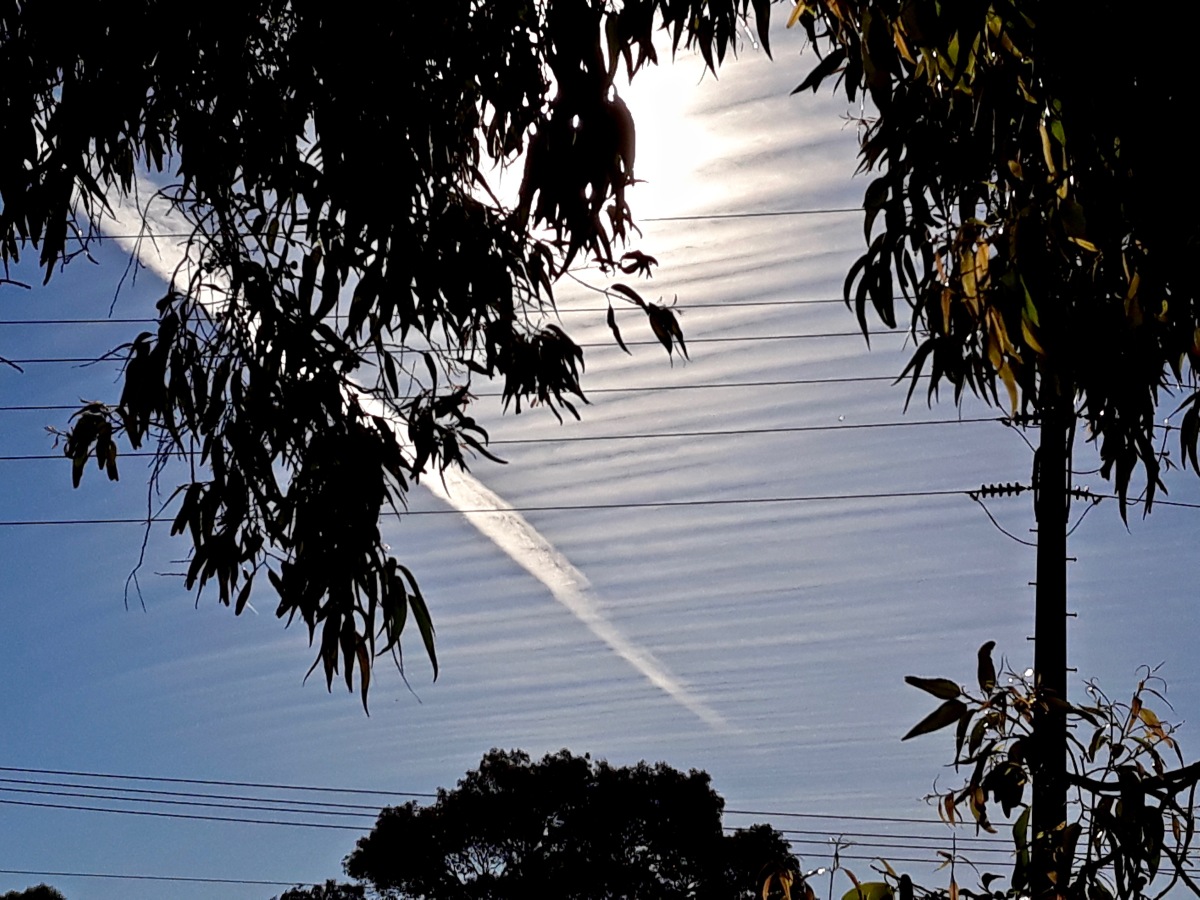 Hartman’s words are, I think, a description of the practice of mindfulness at its best. Mindfulness, to me, is not about mantras or breathing or (heaven forbid!) colouring-in books. Instead, and far more simply, it is about slowing down, about looking around, about noticing the world around you. It is, most of all, about seeing.

Because the practice of mindfulness — this kind of mindfulness, anyway, which to me is the only kind that makes any practical or spiritual sense at all — is about stepping outside, into the living, breathing world, the one that exists beyond walls and ceilings and computers and cars. It’s about looking and seeing. And about being grateful for what you see. 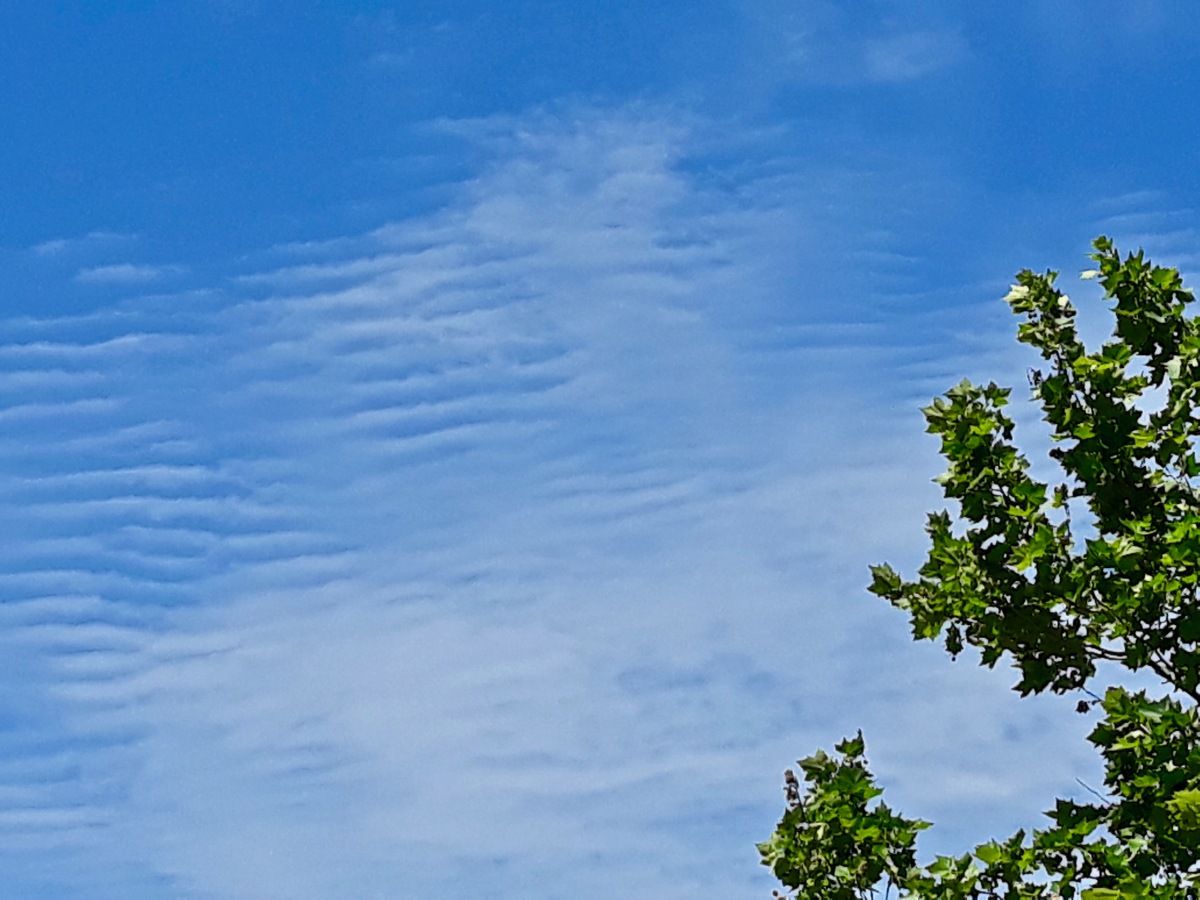 This year has been a strange, uneasy year for me: a year of trying to make a living from freelancing, and then trying to readjust to a salaried living, working regular hours, meeting KPIs and targets. I’m grateful for everything I’ve learned throughout the year, and grateful most of all that I was able to seek out other opportunities when freelancing alone wasn’t enough to sustain me.

Still, at times this year, when things got hard, I felt myself becoming frighteningly disconnected from the things that usually matter most to me: those still, small moments like the one Hartman describes, those moments when you stop and breathe the world in, exactly as it. Call it fear that stole those moments away from me; call it loss; call it depression; call it change. Whatever it was, it shocked me. I felt that I had stepped away from the world, and I didn’t know how to step back in.

And yet here I am now, months down the track, and I’m still here, still breathing. I’m stepping back in.

3 thoughts on “Savour it”