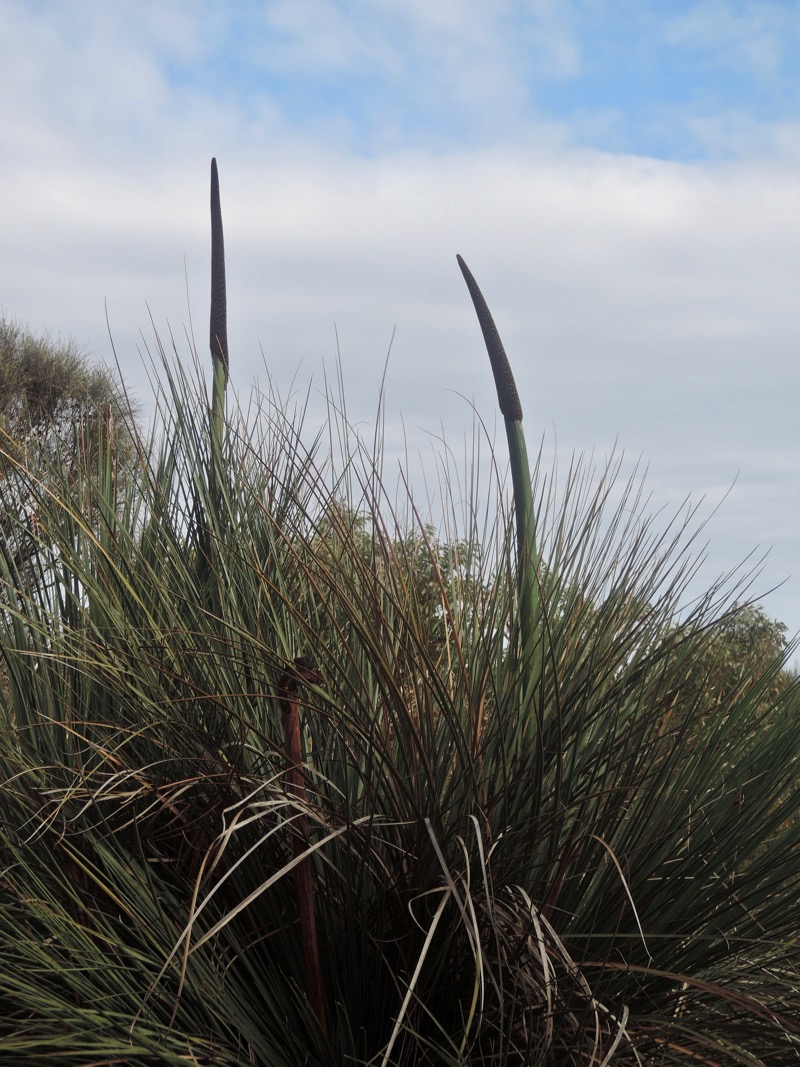 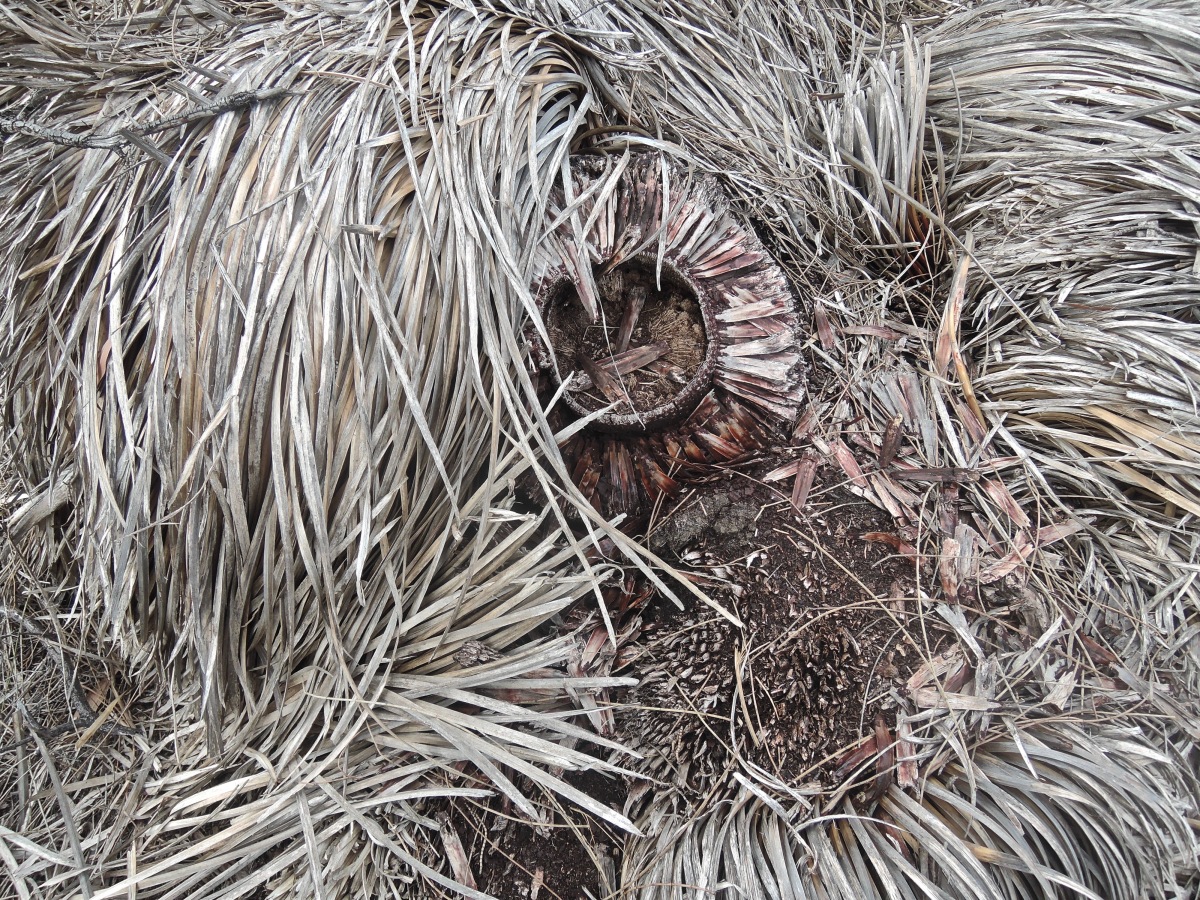 2 thoughts on “My version, your version”