Other people’s words about … fighting against entropy

Schizophrenia terrifies. It is the archetypal disorder of lunacy. Craziness scares us because we are creatures who long for structure and sense; we divide the interminable days into years, months, and weeks. We hope for ways to corral and control bad fortune, illness, unhappiness, discomfort, and death — all inevitable outcomes that we pretend are anything but. And still, the fight agains entropy seems wildly futile in the face of schizophrenia, which shirks reality in favour of its own internal logic.

From ‘The Collected Schizophrenias’
by Esmé Weijun Wang

It’s a strange experience returning to the salaried workforce after a period of time away from it. When I went freelance at the beginning of this year due to the closure of the Press for which I had worked as an in-house editor for the previous five years, I suspected that it would be difficult to make a sustainable living from a solely freelance income. And it was. I thought, at first, that it might just be a matter of making contacts, of building up a client base, of learning how to market myself: of learning, essentially, how to ‘hustle’. I thought at first, in other words, that it might just be a matter of time. 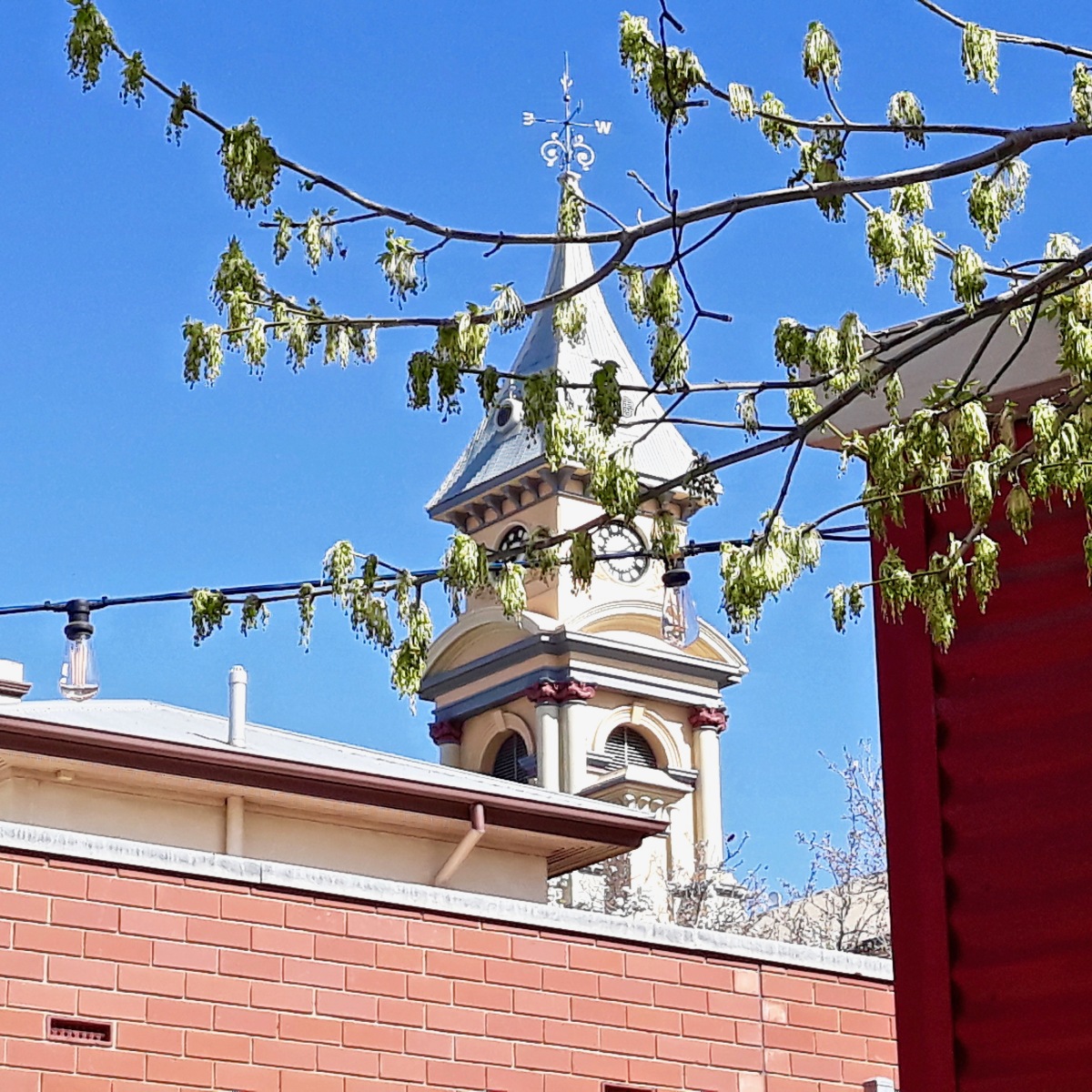 So I allowed time to pass as a freelancer, because I knew that I had to. And gradually, after enough time had passed, I came to understand that the passing of time would never be enough to change the precariousness of an income based solely on freelance work. I came to see that the gig economy, which relies on the work of freelancers and contractors like me (more about which, if you’re interested, you can read here), doesn’t just allow for precariousness: it depends on it. And I came to see that precariousness is not something I tolerate gladly. 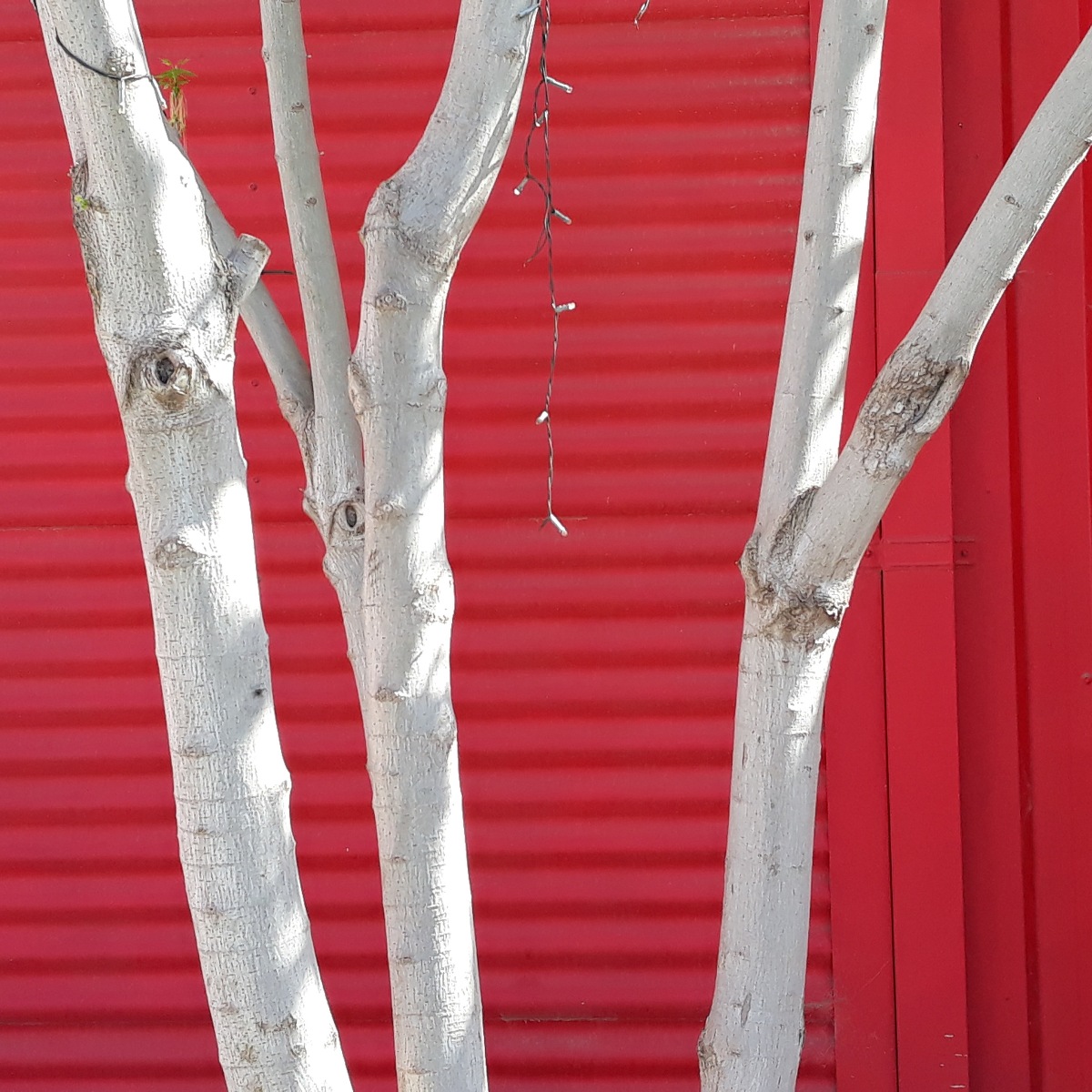 So I have returned to a part-time salaried job, which I intend to combine with part-time freelance editing work, with an enormous sense of gratitude and relief. Though no job is ever truly permanent or secure, a salary brings with it, for as long as it lasts, certain things that are the antithesis of precariousness: regular hours, fortnightly pay, annual leave, sick leave, superannuation. Along with these financial benefits, a salaried office job, which is what my new job is, also brings with it a workplace outside of the home, and colleagues with whom one interacts every day. These things, too — which are, in essence, about belonging and community — contradict the concept and practice of precariousness. I am immensely grateful for them. 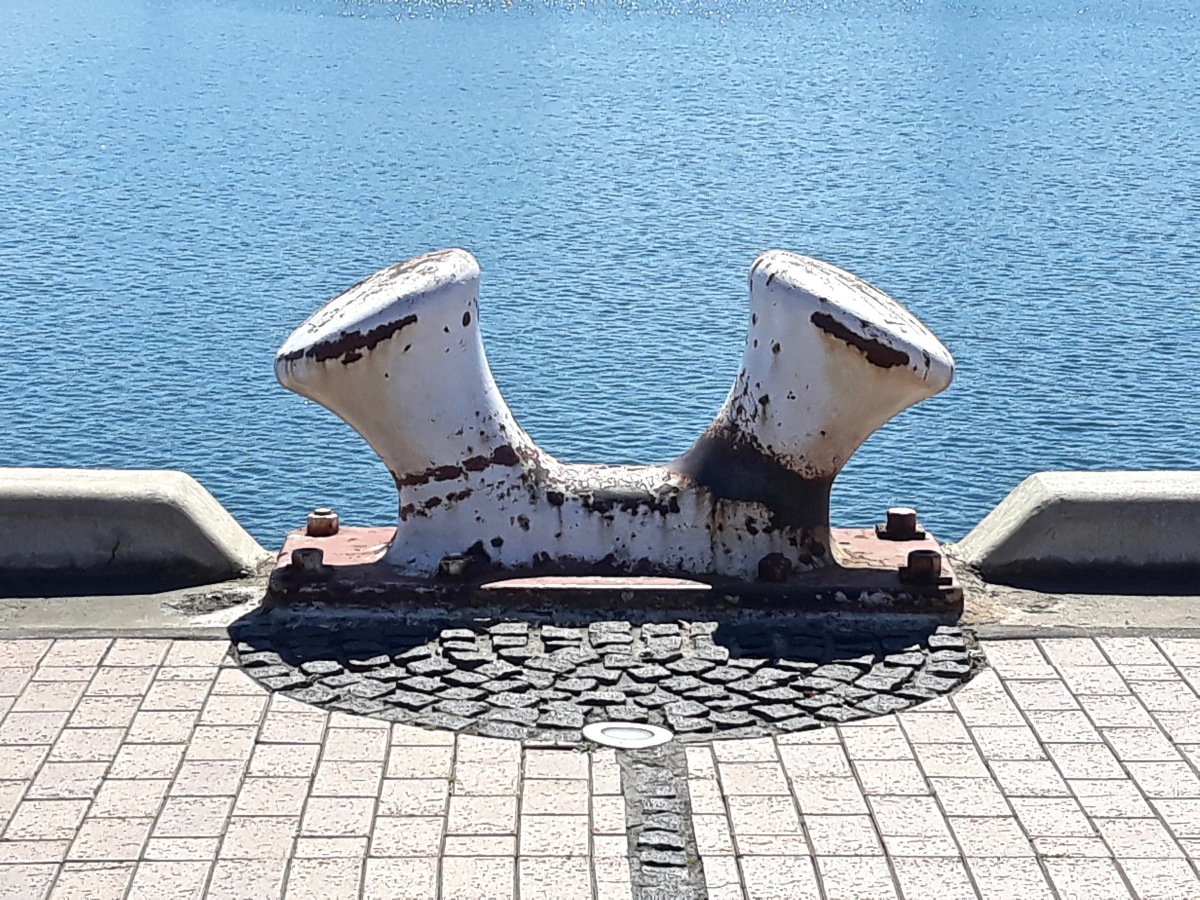 I took the first three photos in today’s post as I wandered the neighbourhood in my lunch break at my new job — a lunch break being yet another one of the ‘perks’ of a salaried office job. I’m working now in Port Adelaide, a suburb in the north-west of Adelaide which was once the heart of the marine industry of Adelaide. The wharves and docks of Port Adelaide are no longer busy in the industrial sense for which they were originally designed, so the streets I now stroll along during my lunch break are lined with abandoned warehouses and marine businesses. At the docks, dolphins swim beneath the bridge that spans the Port River, while trucks thunder overhead. The area has, on the one hand, a sense of history, beauty and purpose, and on the other hand, an air of loss, and decay, and death.

Craziness scares us because we are creatures who long for structure and sense, Esmé Weijun Wang writes in the passage I’ve quoted at the start of this post: we divide the interminable days into years, months, and weeks. She is writing about schizophrenia, and yet I’ve thought of her words frequently as I’ve wandered the streets of Port Adelaide. Because though it is true, now that I am working for a salary once more, that my feeling of precariousness has reduced, still, somehow, this fear remains. I still long for something that feels just out of reach: something that Wang describes as a way to corral and control bad fortune, illness, unhappiness, discomfort, and death, those things that, like precariousness, are, in the end, inevitable.

I took the fourth photo in this post, the photo below, last weekend, which I spent with a group of women in a holiday house in Carrickalinga, a coastal suburb south of Adelaide. The women I was with are all writers and artists. Some of them supplement the income they get from their art with a salaried or waged job; others exist solely on their freelance income. Each of these women is talented and successful in her own right, and each balances her sense of precariousness with a sense of purpose and joy and productivity in her chosen field of art.

There was nothing I could do to remove the precariousness. All I could do was wonder at the view. 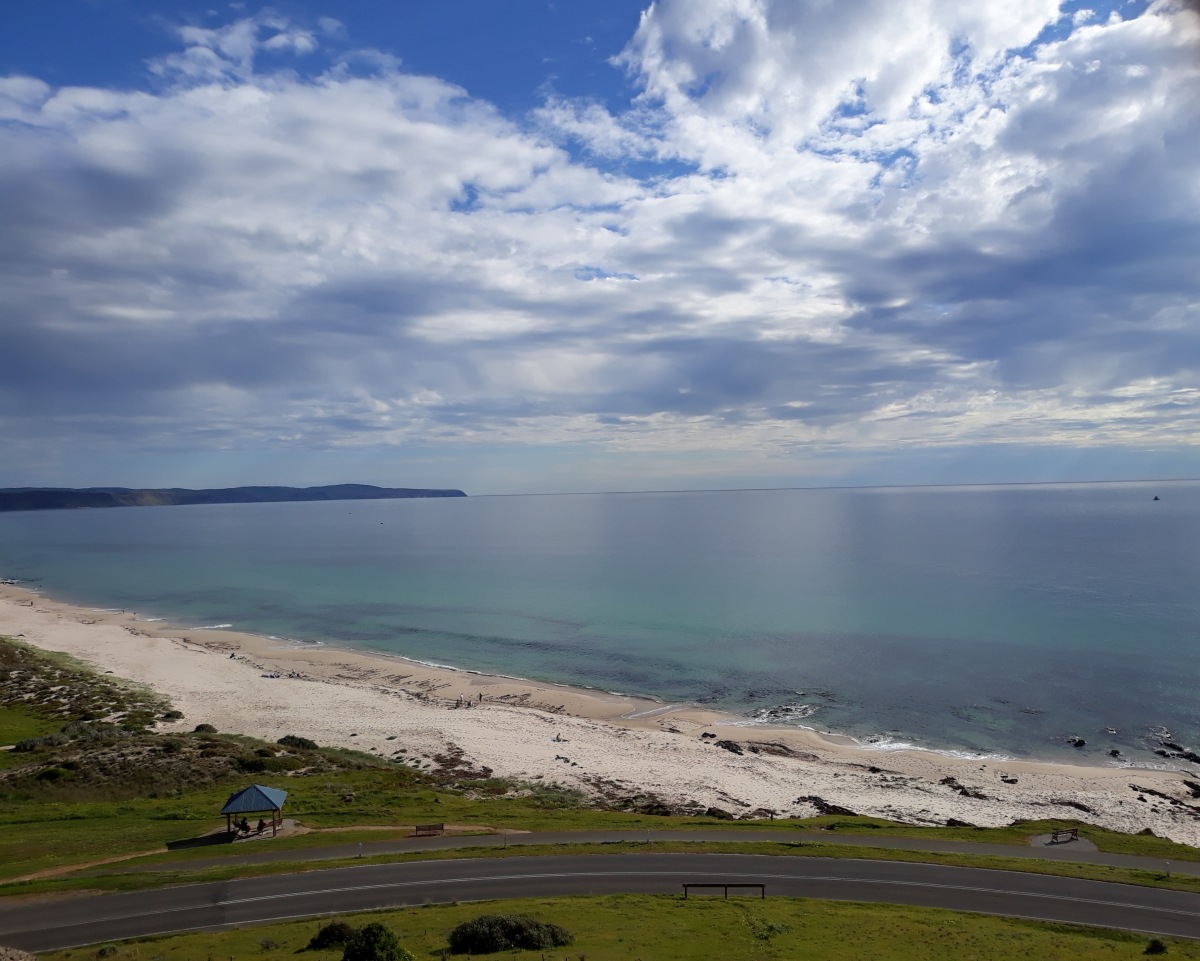