Other people’s words about … making myths

Women who run: women with disabilities, fat women, women who’ve recovered from physical injuries, trans women, migrant women, Indigenous women, depressed women, women with no time, women with no kids, women ladies of leisure, schoolgirls, retirees, mothers, aunts, grandmothers, queer women, straight women, slow women. Scrutinise any one of these categories and a set of stories that defy generalisation will emerge, stories that destabilise the big stupid myths that say women can’t run, that only certain kinds of women can run, that it’s too dangerous, that it’s unfeminine, that it’s a sign of trouble.

From ‘The Long Run’
by Catriona Menzies-Pike

Next week, I start a new job in a new workplace. It’s been nine months since I had a salaried job, and though I’ve enjoyed the challenge of working as a freelance editor — and though I don’t plan to stop freelance editing any time soon, despite my new job, because my new job is part-time and therefore will allow me to continue freelance editing on a similar part-time basis — I feel both relieved and blessed to be returning to the salaried work force. At forty-nine, I am willing to admit that job security and a regular income is important to me. I knew this when I began freelancing. I know it even more deeply now, nine months later. 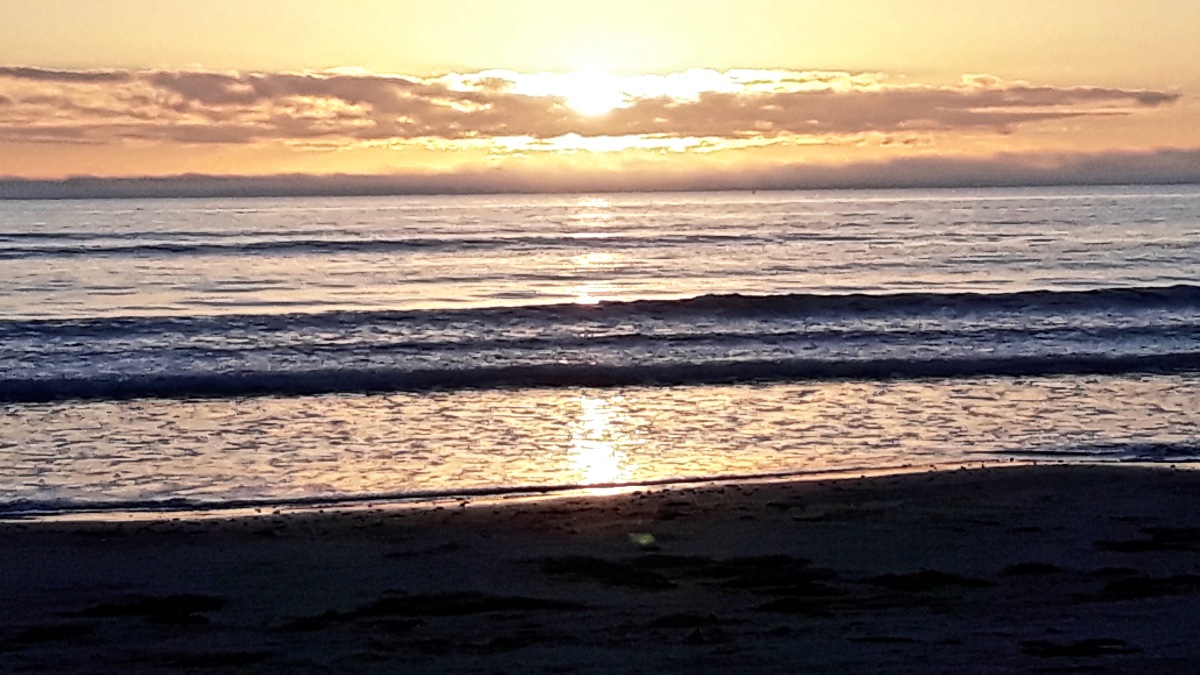 I took some of the photos that you see in today’s post over the last few weeks, while I was out walking or running around my local neighbourhood. Running for me isn’t so much about, as Catriona Menzies-Pike puts it in the passage I’ve quoted above, destabilis[ing] the big stupid myths that say women can’t run: it’s more about destabilising my own personal, stupid myths about myself, one of which, for many years, was that I wasn’t an athlete, I wasn’t strong, and I couldn’t run.

In fact, some of the stories I’ve told myself all my life are true. I’ll never be an athlete. I’ll never be strong, physically or mentally. But I do continue to run, and continuing to run continues to make me feel good. 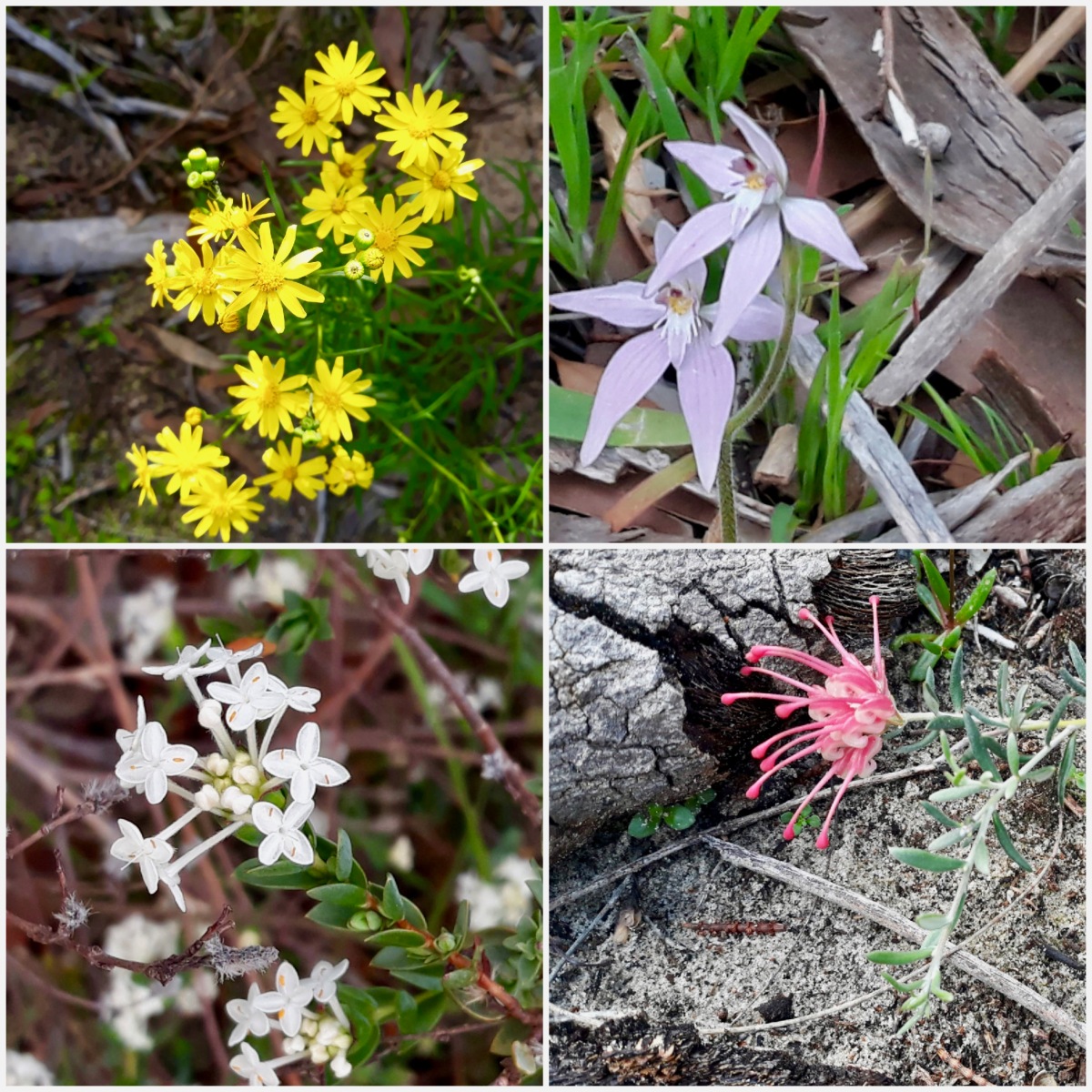 No matter how slowly I run some days — no matter how old or stiff or sad or achey I feel when I’m running — and no matter whether I have a stable, salaried income or an unstable, freelance income, I run. Not far, and not fast, it’s true.

I run, not just because it makes me feel good, but because I can.

Hole in the sky

4 thoughts on “Because we can”