Other people’s words about … sunsets

The sun was setting. There were plenty of natural phenomena that went unrecognised (snowflakes kissing a windowsill, fingernails dug into the skin of a tangerine), but Cameron could see why people made such a big deal of sunsets. The sunset at Pine Ridge Point always made Cameron feel so disastrously human, caged inside his own susceptible self.

From ‘Girl in Snow‘
by Danya Kukafka

I found Danya Kukafka’s words in the passage above very poignant — although when I watch the sun set, I feel, unlike her character Cameron, as though I am escaping the cage of my susceptible [human] self to join with the rest of the natural world.

For me, both the sense of bigness, and the sense of being a tiny part of that bigness, make me feel at once grounded and free. Perhaps some of the photos below, which I took on a number of evenings this past January and February, might give you that sense, too? 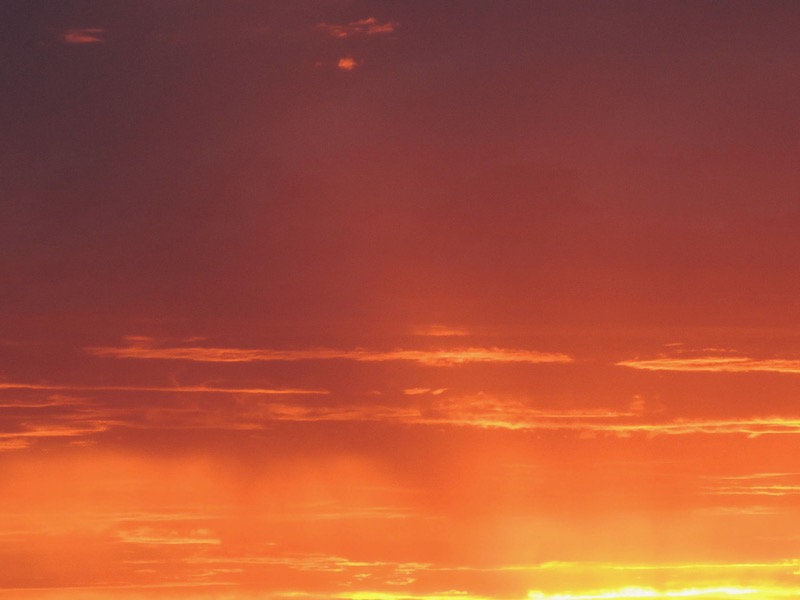 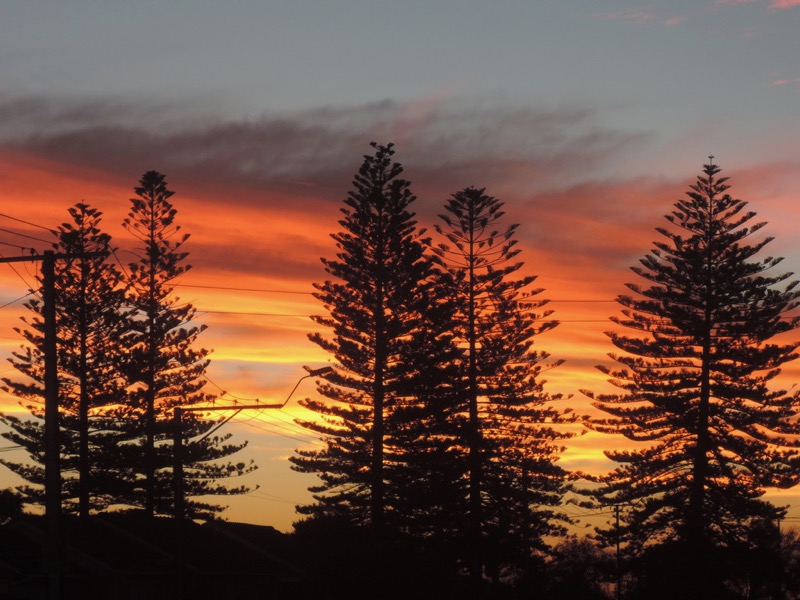