I didn’t just notice the river red gums, but also the cracked mud of receding water, rotting gum leaves, greater eastern egrets, kingfisher, heron, ibis, ducks, emus, kangaroos, wild horses, wasps and flies. I even saw (threatened) Murray cod foraging in the shallow water along the lake’s bank, and quickly learnt to look for them at the centre of the ripples of golden tannin their fins sent out. It was the first time I’d seen them surface, amphibian-like, in this manner. The effect was prehistoric. A single galah feather caught in a spider web stretched, strong as rope, between two river gums, waved gently in the corner of my vision.

From ‘Biyala Stories‘
by Sophie Cunningham

This year I’m taking regular walks through one of my favourite parts of the world, the Aldinga Scrub — the same walk each time, along the Coral Lichen Circuit, which follows a gentle, undulating loop, with spots that overlook both the coast (to the west) and the hills (to the east) — to watch the seasons ring their changes on the landscape. On previous walks through the Scrub I’ve taken pictures of the trees and the flowers, listened to the birdsong and the sound of the waves in the distance, to the wind moving through the trees. But I want to know the Scrub better, to know it intimately, to witness it. I want to know its intricacies — the kinds of intricacies that Sophie Cunningham describes so beautifully in the passage I’ve quoted above.

Cunningham’s essay is about the river red gums that grow in the part of the world where she lives: Melbourne (mostly), Victoria. It’s a thoughtful, erudite, poetic essay, at least in part about the stories these trees can tell us, the stories they might add to our own (human) narrative if we were able to listen. (You can read it here.) 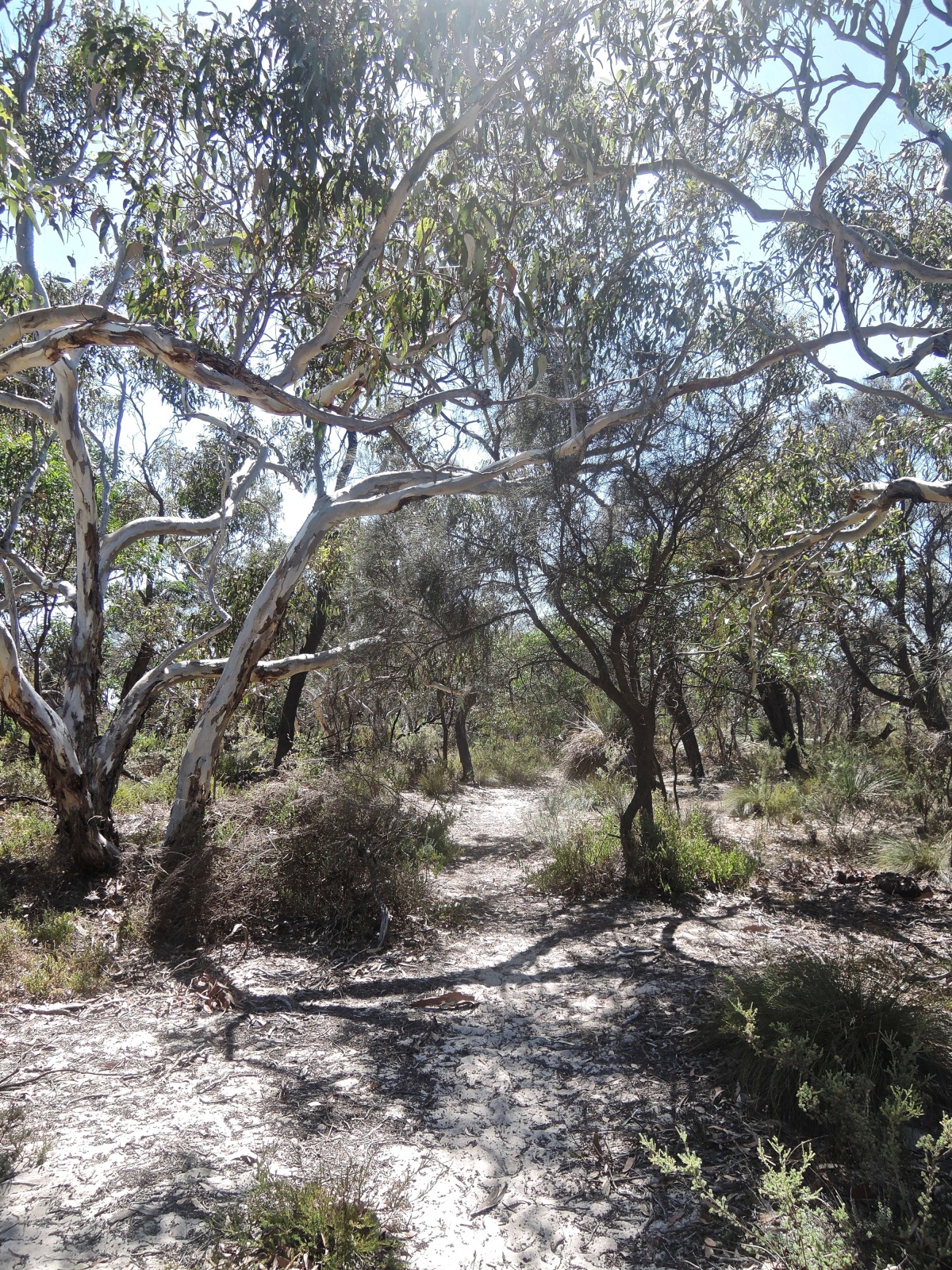 From what I have read, the trees of the Aldinga Scrub, like the river red gums in Cunningham’s essay, are struggling to survive. So are the plants of the Scrub, the birds and the animals. Their survival is threatened by many things, including encroaching housing developments; farming practices that have, since World War II, diverted the natural water flow away from the Scrub to nearby crops; pollution; climate change; islandisation; the spread of weeds from people’s carefully curated gardens and lawns.

I’m neither a scientist nor an ecologist; I can’t use any particular knowledge or training to save the trees or the plants or the birds on a large scale. But I can keep wandering and and witnessing, and sharing, in the process, the things I see and learn, the passage of the seasons, the stories I discover.

I can ensure those stories don’t go untold. That, at least, is a start. 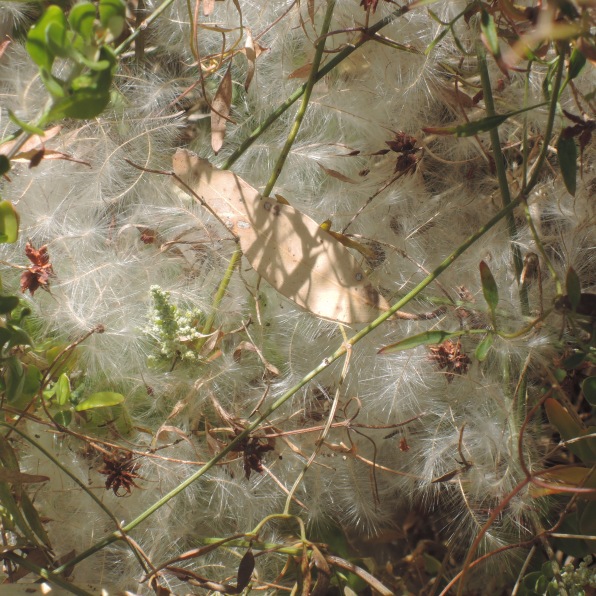 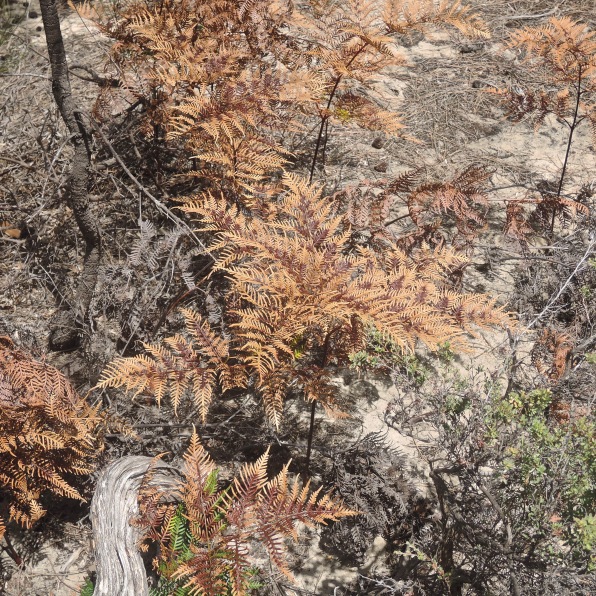 2 thoughts on “The stories we tell”