Other people’s words about … why they run

You know, I have run all my life. From fights and bars and women and any number of tricky situations. I run to think and I run to not think. I ran even when I was drinking. Often, I would leave bars and run into the night, just keep going until the exhaustion or sheer drunkenness stopped me. I don’t run in groups or on teams, I don’t run in events or with friends. I don’t run for charity. I don’t run for fitness — I ran even when I was fat or when I smoked. I run for the same thing I have always run for. The solitude and the independence of spirit. The feeling of freedom. When I was in my early teens I read Alan Silitoe’s short story ‘The Loneliness of the Long-Distance Runner’ and had my psyche explained to me.

From ‘Riding the Elephant’
by Craig Ferguson

I haven’t been able to run for several months now, due to a niggling ankle/tendon injury that I’m still trying to work out how to fix. Despite this (or perhaps because of it), when I came across Craig Ferguson’s words about running recently, which I’ve quoted above, they struck such a chord within me that I couldn’t let them go. 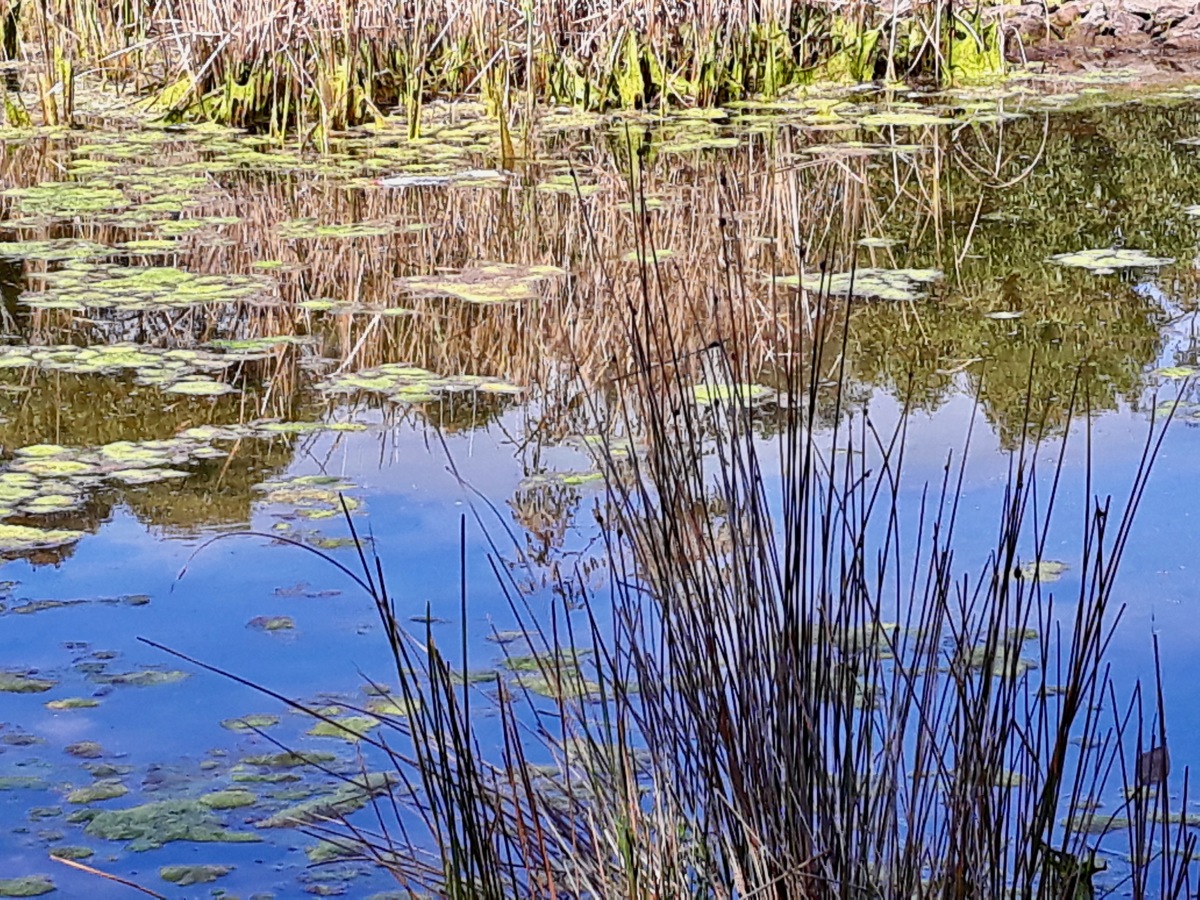 I turned fifty this past weekend. Like most people I know who have turned fifty ahead of me, the milestone left me feeling even more introspective and reflective and wistful (or maudlin? self-absorbed?) than I usually do. 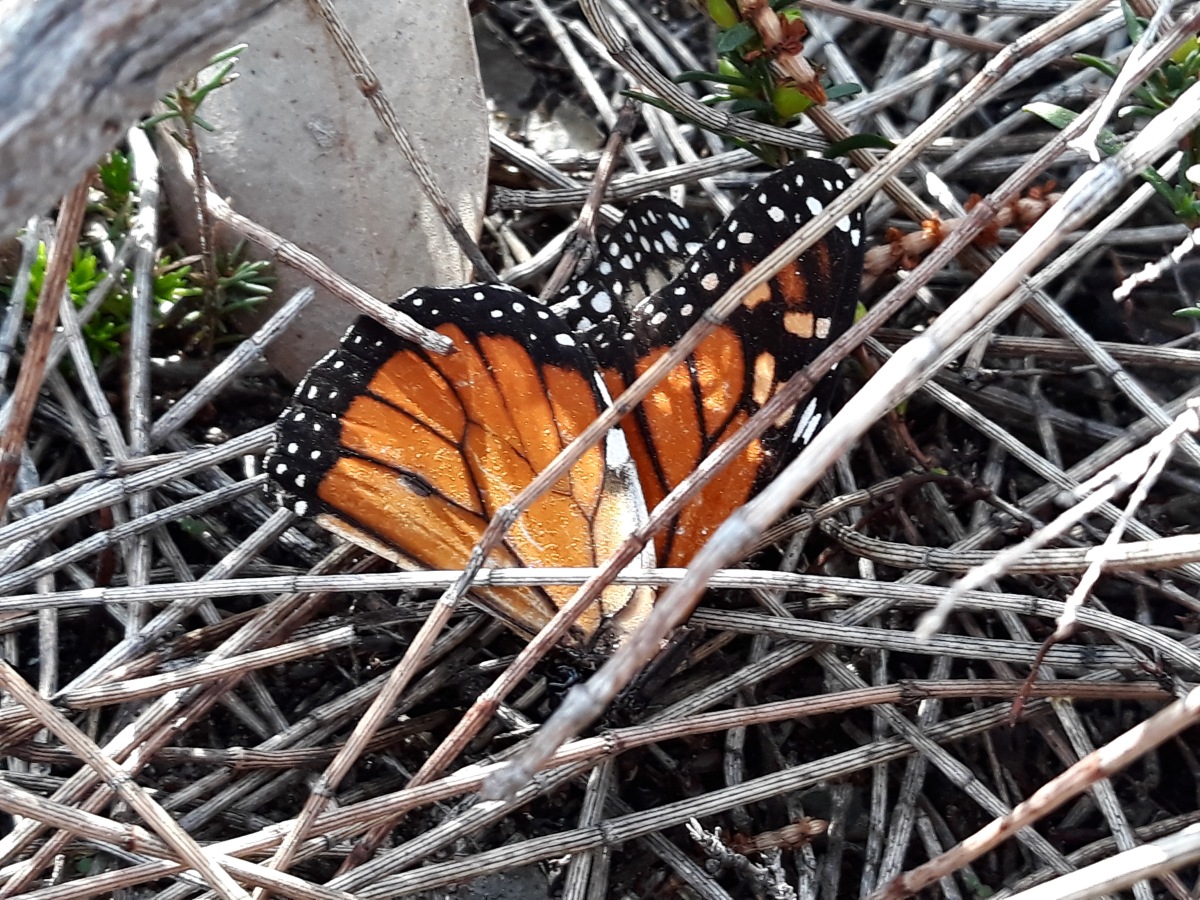 So here is a metaphor for you: today, I went for a ride on my bike. I stopped to take the photograph below, because it was such a lovely, sun-dappled, shady spot, and because I already had the caption for the photograph planned. It was: ‘Who knows what lies around the next turn?’ This seemed apt, since the road I was cycling along made a literal turn, and since, at fifty, I’m also at a metaphorical turning point.

But then, after I’d taken the photograph and got back on my bike, I actually did cycle around the turn … and got repeatedly swooped by a magpie all the rest of the way down the road.

There’s a lesson in that somewhere, if you’re fifty and feeling maudlin and introspective, right? 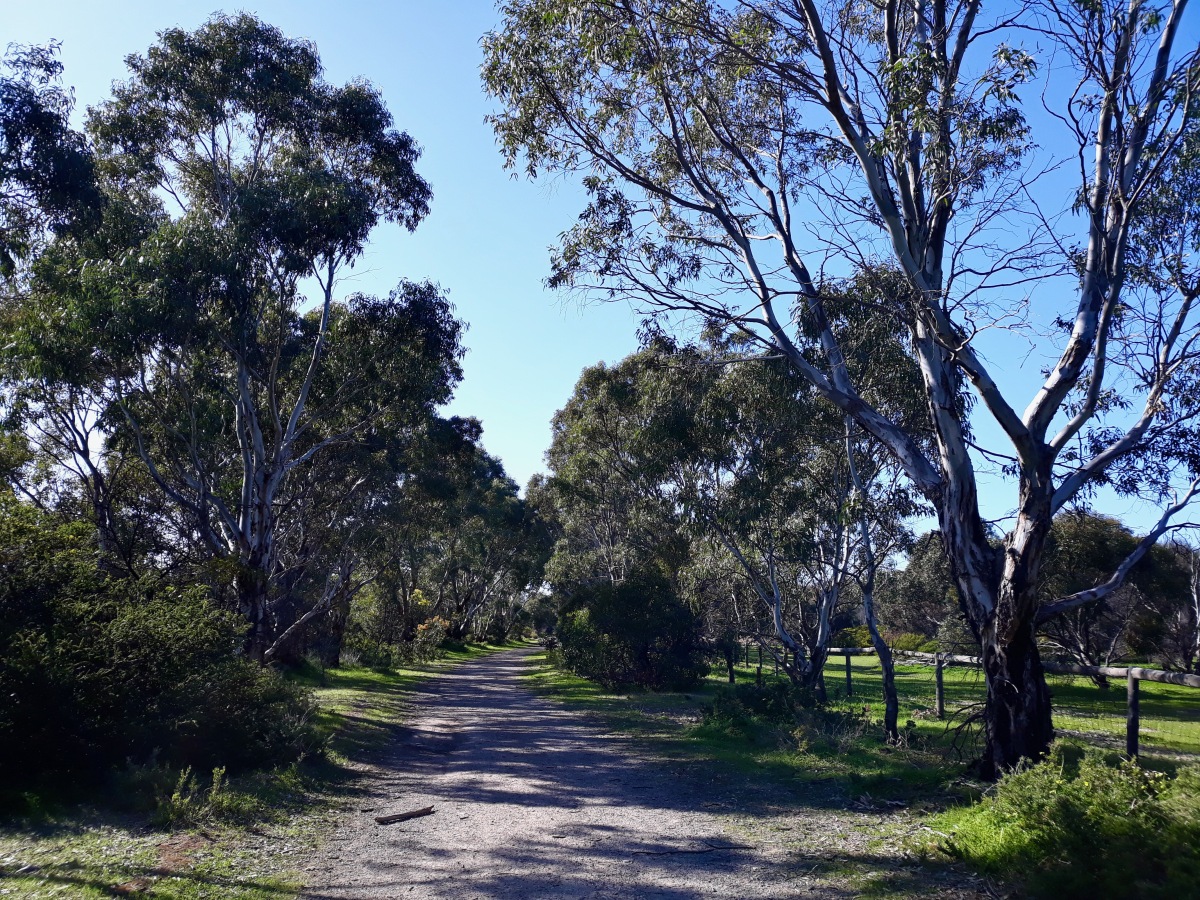 But back to Craig Ferguson and the point of this post. I run for the same thing I have always run for, he writes. The solitude and the independence of spirit. The feeling of freedom.

And (oh my goodness, yes): I run to think and I run to not think.

These are the reasons I run, too, and the reasons I hope I’ll run again, one day. Is that a vain hope? Perhaps. But the fifty-year-old in me has learned that hope is worth clinging to, because, against all logic, hope keeps you real. It keeps you true.